How Display Popups affect the SEO of a website?

Website owners can display interstitials and Popups on a temporary basis without being affected by the search Result, according to Google’s John Mueller. 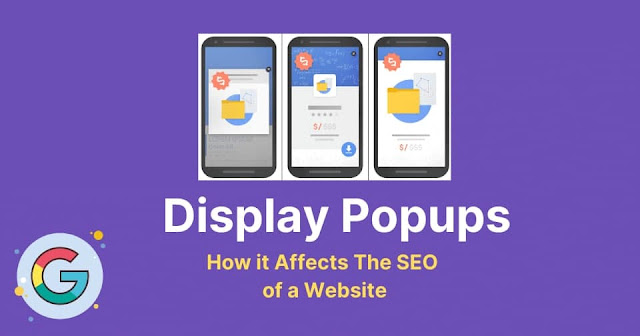 Do you know? The intrusive mobile interstitial penalty launched by Google in 2017 where websites may penalize in the search result? This penalty only impacts intrusive interstitials that happen directly after going from a Google mobile search result to a specific page.

Now Google’s john Mueller clarifies that sites can display pop-ups without being affected by the mobile interstitials penalty, as long as the pop-ups are temporary.

It means that the site owner can display popups on a temporary basis at least for a limited timeframe. So, it is better to display pop-ups like Email subscriptions after 20 secs of a user landing on a webpage.

This topic is discussed during the Google Search Central office hours live stream held on January 22, 2021.

Mueller says that it is totally safe to show display popups on mobile devices on a temporary basis. Google doesn’t penalize that site or lower the website ranking.

Then you must have a question regarding how a website is affected by the interstitial penalty?

If a website is showing a popup as soon as a visitor lands on a page or showing full-page interstitials like this as shown in the below image.

Google explained which types of interstitials are going to be problematic, including: 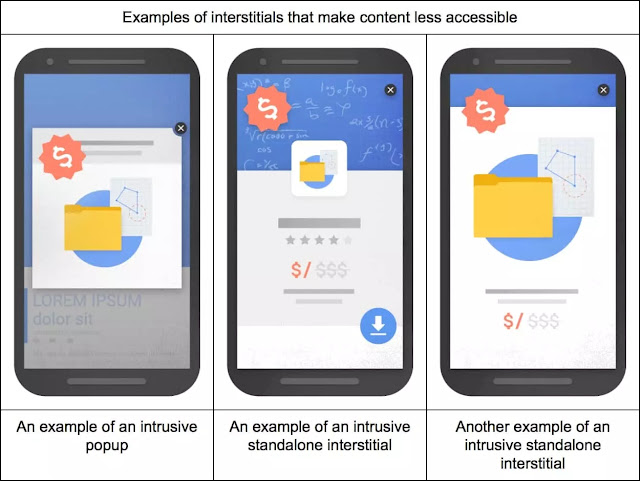 Google listed three types of interstitials that “would not be affected by the new signal” if “used responsibly.” Those types are: 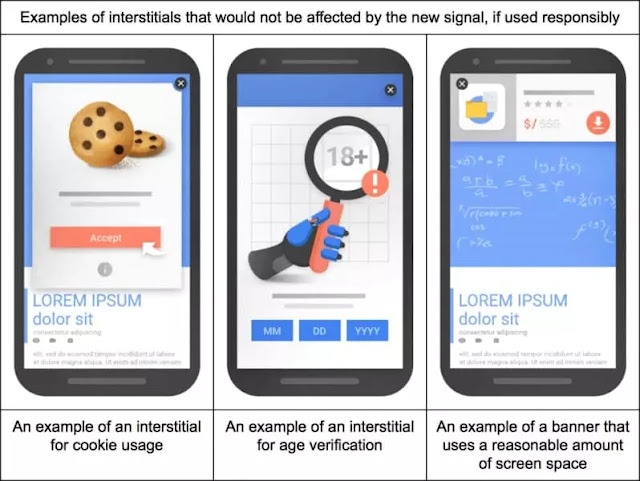 So, after analyzing all the aspects we have reached a conclusion that display popups in mobile devices don’t affect so much in ranking as long as it is used properly.

I hope you got an idea about the interstitials and popups and how they affect the ranking in Google. If you like this guide, do share it with your friends on social media. Thank you.