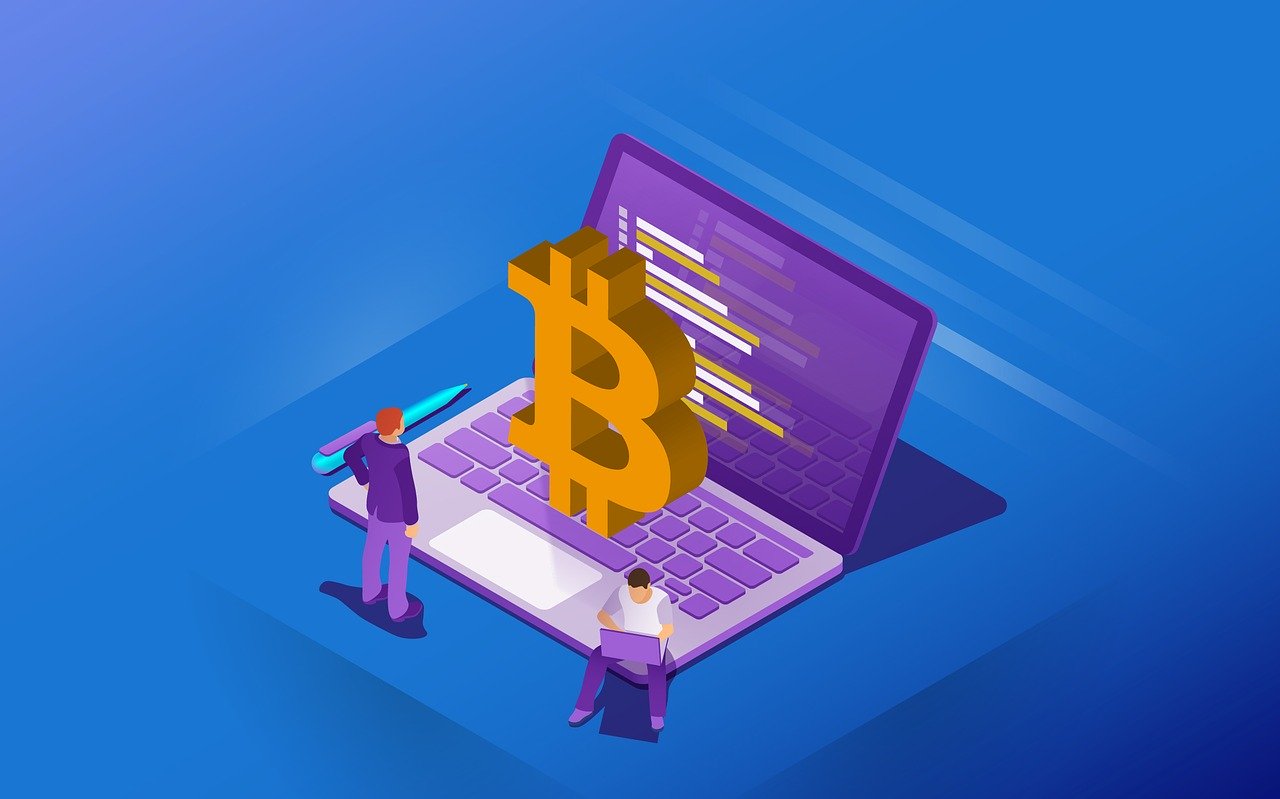 What is bitcoin mining?

Mining is the process of using computing power to process transactions, secure the network and keep everyone in the system properly organized.

It is the same concept as a data centre however it is designed to decentralize with miners across the countries and no individual having control over the network.

Bitcoin mining provides a reward in exchange for service providers to secure the network. It is the same as transaction fees.

How does bitcoin mining works?

Anybody can become a Bitcoin miner by running software with the necessary hardware. Bitcoin is like an open-source network where everyone contributes service to the network and get a reward for that. 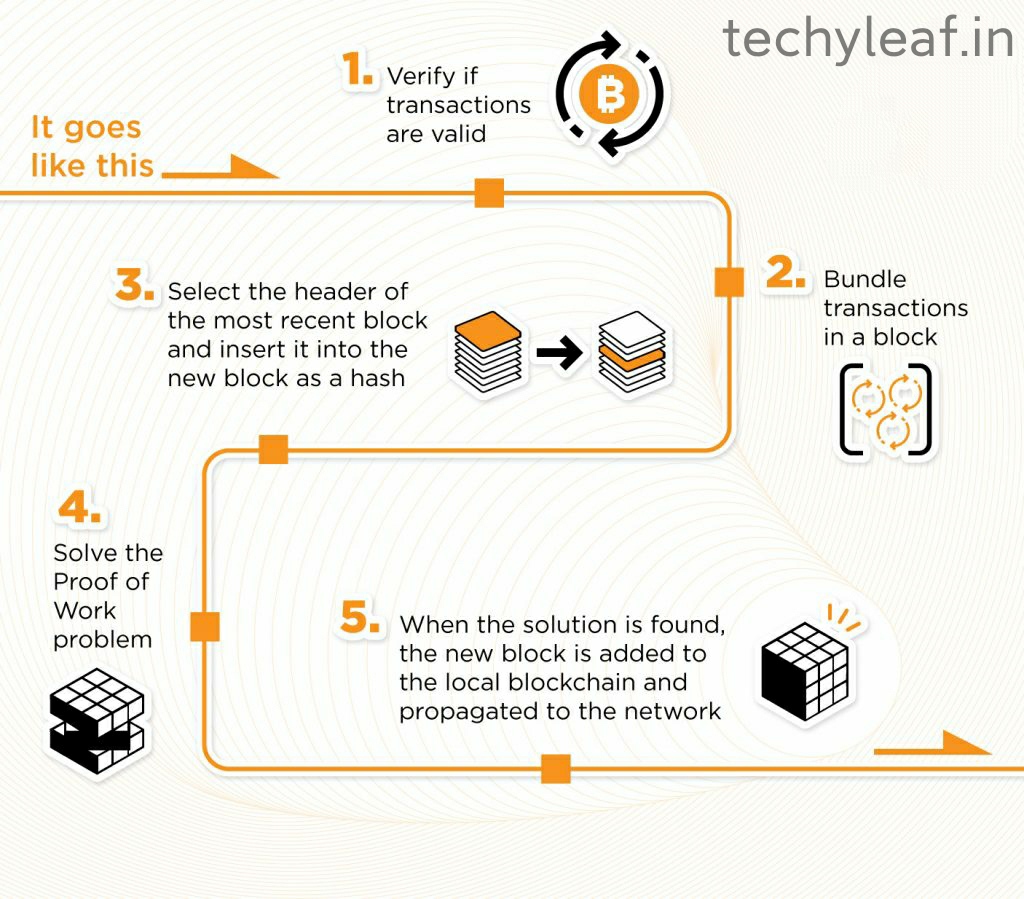 So, the mining business is so competitive where no individual can control what is included in the blockchain.

The proof of work is depending on the previous block and it is hard to reverse the transaction as it requires calculating all the previous blocks. When two blocks are found at the same time miners work on the first block to which they were assigned and move to the longest chain of blocks as soon as the next block was found.

This is why bitcoin transactions are secure and maintain automatically with the help of processing power.

Bitcoin miners are not able to cheat the system by increasing their rewards or process the fraud transactions because all bitcoin nodes would reject the block that contains invalid data as per the rule set by bitcoin protocol.

In this way, the bitcoin network remains secure and no fraudulent activity is ever done by miners.

How miners secure the network?

The only way to reverse a transaction is to have more than 51 per cent hash power of the network. So distributing this hash power among different miners across the globe help secure the network.

How to mine bitcoin?

To start Bitcoin mining, you need a bitcoin wallet. Then find a bitcoin exchange. To earn from bitcoin mining you need to spend some money on power costs and need to buy some coins from the exchange. 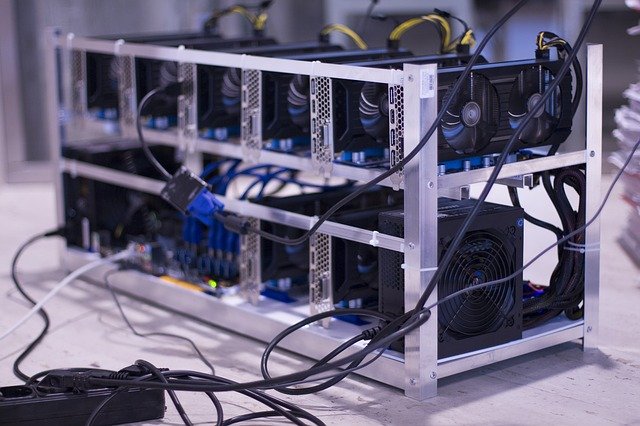 Some popular exchange you can consider like coinmama, eToro. You need bitcoin mining hardware like ASIC miner. This is a specialized computer solely made for bitcoin mining.

Don’t try to start mining on a regular computer because you will have to pay more electricity bill than you earn from bitcoin mining.

Cay I use a smartphone for bitcoin mining?

Yes, you can use your Android and IOS devices to mine bitcoin but you don’t expect more from it.

It is cool to set up mining software just to know how bitcoin mining works. So better not to waste the phone’s battery in the hope of making money.

What is the future of bitcoin in India?

As we know government officials warn about the use of virtual currency like bitcoin in India. 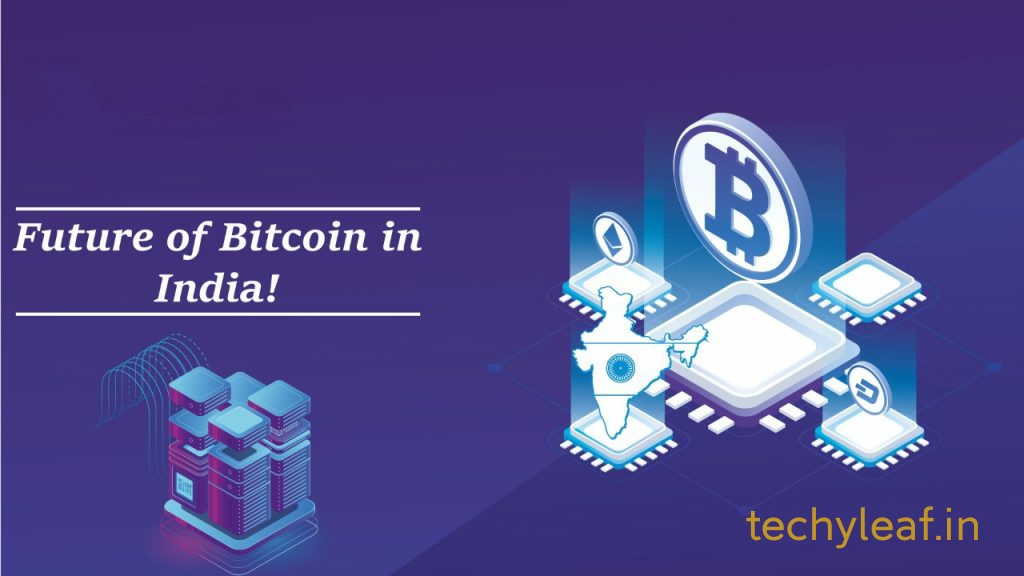 Now The government has formed an inter-disciplinary committee to examine the complete framework on virtual currencies and set up a forum on MyGov for public opinion.

The recent argument in the supreme court RBI said that bitcoin should not be banned in India. Many analysts are predicting that the Indian government will regulate the use of bitcoin but in some stages. The future of India looks promising.
you can check out this video for more information.

Tell me in the comment section what you think about bitcoin mining and are you interested in bitcoin mining?
Read also how drones work and different types of drone