How games earn money, a complete case study on the gaming industry.

Many of you play the game PUBG (players' unknown battleground) or heard about it from different sources but have you ever thought about how game developing companies earn. 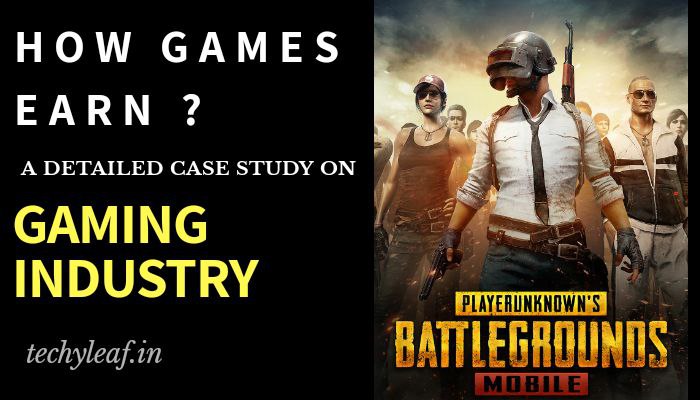 In this blog, I will give you complete information about the business model of these companies, what is the future of the gaming industry in India, and the top most popular games in India.

Today the demand for digital games is very high and this is because of the wide availability of the internet and affordable smartphone. So, the market capitalization of the gaming industry is growing at a super-fast speed.

It is estimated that the total value of the gaming industry in India is about 60 billion in 2019 and it is expected to cross the 250 billion mark within 5 years i.e. 2024.

The growth rate of the gaming industry in India is very high because of the huge youth population of India and their interest in digital sports is growing day by day as most of the youth are not playing any outdoor games these days. They earn real cash by playing and winning games.

The reason behind the growth of the gaming industry in India

The majority of gamers are below the age of 25. Mobile gaming is growing very fast as compared to desktop or gaming consoles in India. This is because of the availability of cheaper smartphones with high processing power and high-speed internet availability. India stands at 2nd position in terms of the internet population.

There are many gaming centers in India like Microsoft India, NVIDIA, Electronic Arts, Disney, Ubisoft, Sony digital, Tencent India, etc. and they are working on the development of new games. The gaming infrastructure is also developing rapidly in cities. Nowadays Many online gaming sites are organizing competitions on different platforms like PUBG, GTA, CALL OF DUTY etc.

Another reason behind this is the online streaming of games on a social platform like YouTube, Twitch, etc. India has also creative talent, huge IT skills, world-class infrastructure, and advanced technology. Here Both Gammers and Gaming company makes money through the Gameplay, sponsored content and more.

You can also earn money from Mobile  through Gaming, investing in stocks, doing Affiliate Marketing, Drop servicing, Freelancing etc.  It will give you some additional income through Mobile.

One of the main factor that is contributing to this significant growth of indian Gaming industry is the technology infrastructure like Affordable PC, data Charges and better internet connectivity.

The rate of smartphone penetration also increased over the year, which is the main reason for this gaming Boom in India. You can learn more about Indian gaming industry Growth here. 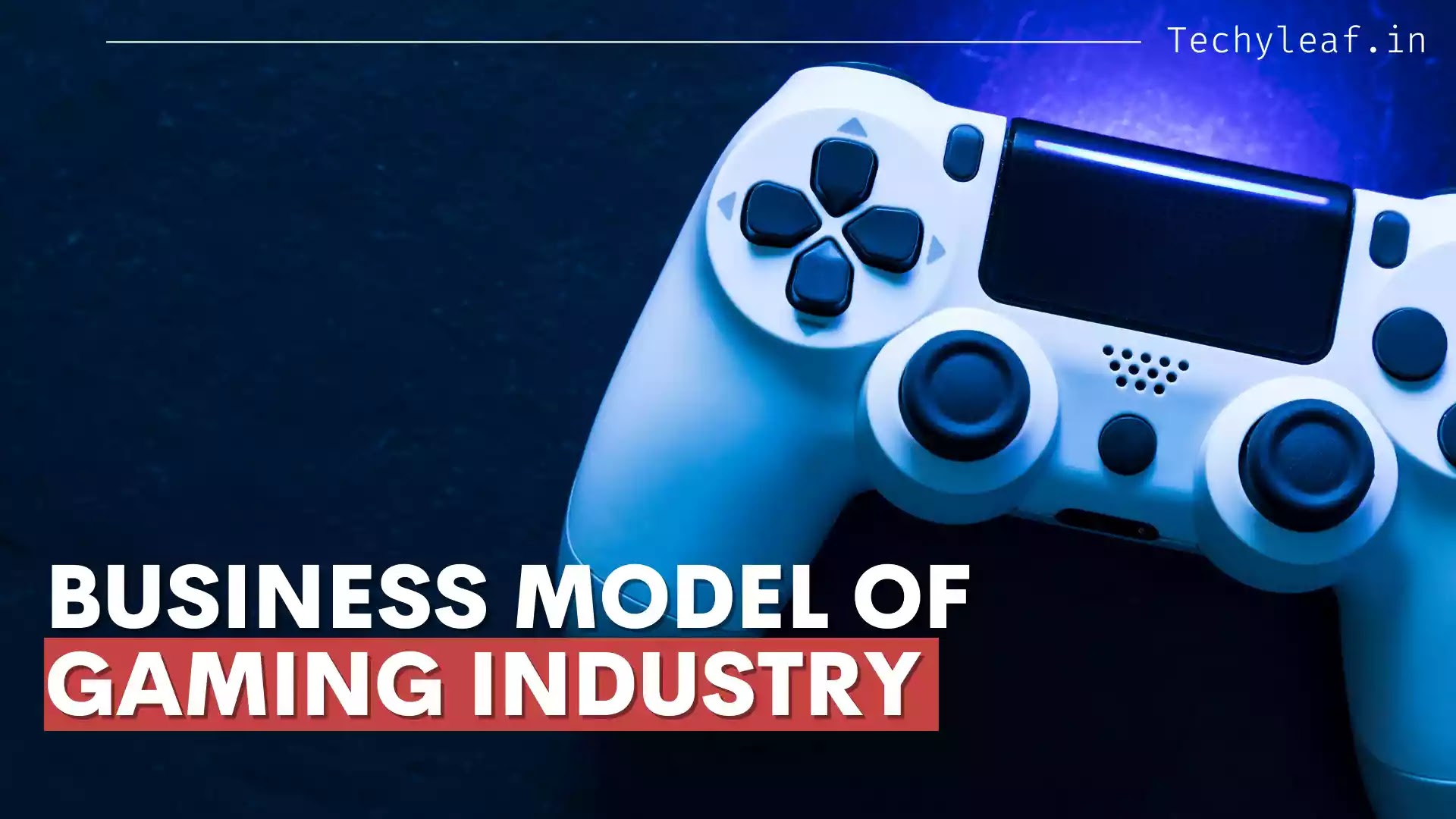 Most of the games are based on the Advertisement model where the games are free to play but it shows some ads in it. These basically display ads, banner ads, interstitial ads and incentivized ads, etc.

There are several platforms out there where you can show ads in games. The Most popular among them is Admob which is owned by Google. Most of the games are using Admob to show ads in it because of reliability and trust in google.

In the subscription-based model, users have to pay monthly charges to play games. In this type of model, companies earn their income directly from users and they don’t rely on advertisement options.

The most popular and high-end games are paid games and they use the subscription-based model because they have to invest in high-speed servers and data centers.

In this type of business, model companies sell their games with some initial fees and after paying the price you can able to play the games. Here the user has to create an account and after purchasing the games, they have to sign in to the game using that account. In this way game developing companies make money.

Free to play next pay.

Here game developer allows users to download the game and play freely but after that games charges to unlock some levels. The user has to pay some money to play that level. In this model, developers attract game players by giving free-to-play games. They also make money if you want an ad-free experience in those games.

Freemium business model is another most popular business model used by games. In this model, games are free to download but there are lots of various purchases within the games called microtransactions.

For example, clash of clans (COC) where you can play games free but you have to purchase gems if you want to speed up game levels. So many users become addicted to those games and finish the game by purchasing the gems.

This is a mixed type of business model where the game developers earn money from ads showing in the games and if the user wants an ad-free experience then they have to pay some extra money for that. There is also a microtransaction facility for different game perks purchases.

PUBG is a free-to-play multiplayer mobile game with 100M+ downloads. It wins several awards like google play 2018 Awards, 2018 mobile game of the year-Golden Joystick Award. The game is developed by  PUBG corporation and distributed by Tencent Games, a Chinese company.

This game includes 100 players classic battles, payload mode, fast-paced 4v4 team deathmatch and zombie mode. Survival is key and the last one standing wins. The interactive communication among players makes it the most popular mobile game.

FORTNITE is another popular video game launched in 2017 by Epic Games. FORTNITE passes 100 million downloads and 160 million revenue in IOS within five months. The game is free to play and a wide of in-app purchases are available. There are over 250 million players registered in this game.

GTA Vice City was an action-adventure game in 2002. There is 1M+ download in this game. GTA Vice City is the most popular game in the world. The company uses Upfront payment for downloading it from Google Play Store. Currently, it charges 121 rupees to download it.

Candy Crush is a puzzle video game developed by King. Candy crush has more than 250 million active users. The game has downloaded 1B+ downloads till now. Candy crush has earned more than $2 billion in terms of revenue. There are more than 5000 levels in this game.

The gaming industry has a bright future because of upcoming technologies like virtual reality, cloud gaming, AI technology in games   They’re also coming  Augmented Reality (AR) in Games which can be fed with massive information or data overlay, in real-time.

Tell me what you think about the future of the gaming industry in India and which games you like the most. You can also check out our other blogs about tech news and tutorials. I hope you like this blog, thank you.

Read Also: How to Start Drop Servicing Business In India

In this article, I will show you how you can add a previous and next button at the end of every Bl…